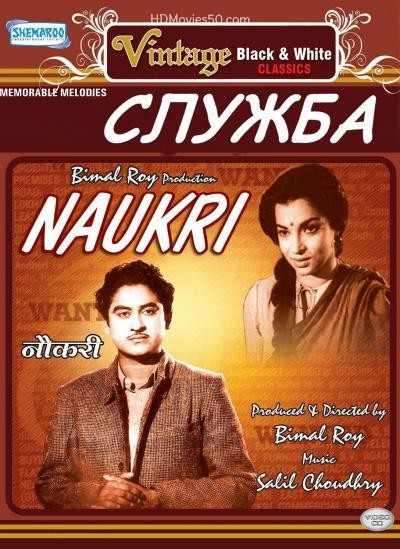 IMDB Ratings: 7.2/10
Directed: Bimal Roy
Released Date: 19 February 1955 (India)
Genres: Drama, Family
Languages: Hindi
Film Stars: Kishore Kumar, Sheila Ramani, Balraj Sahni, Jagdeep
Movie Quality: 720p HDRip
File Size: 960MB
Storyline : Comic, tragic, and heartrending saga of Ratan Kumar Chaudhary (Kishore Kumar), who leaves his village, aging mom, and seriously ill sister, to obtain employment in Calcutta, only to end up in a tiny tenement apartment full of other unemployed youths. He falls in love with Seema (Sheila Ramani) who lives in the building opposite his, and she too falls in love with him. Her father will not permit her to marry an unemployed youth, and wants her to marry someone known to him. Ratan receives an employment offer from a firm in Bombay, and travels there, only to have his wallet stolen by a pickpocket (Mehmood), and ends up in jail for being a suspect himself. He reports for employment and is hired. He sends for Seema, and she leaves her family for Ratan. By the time Seema reaches Bombay, Ratan has lost his job, and is forced to lie to Seema. Why did Ratan lose his job? —rAjOo ([email protected]) 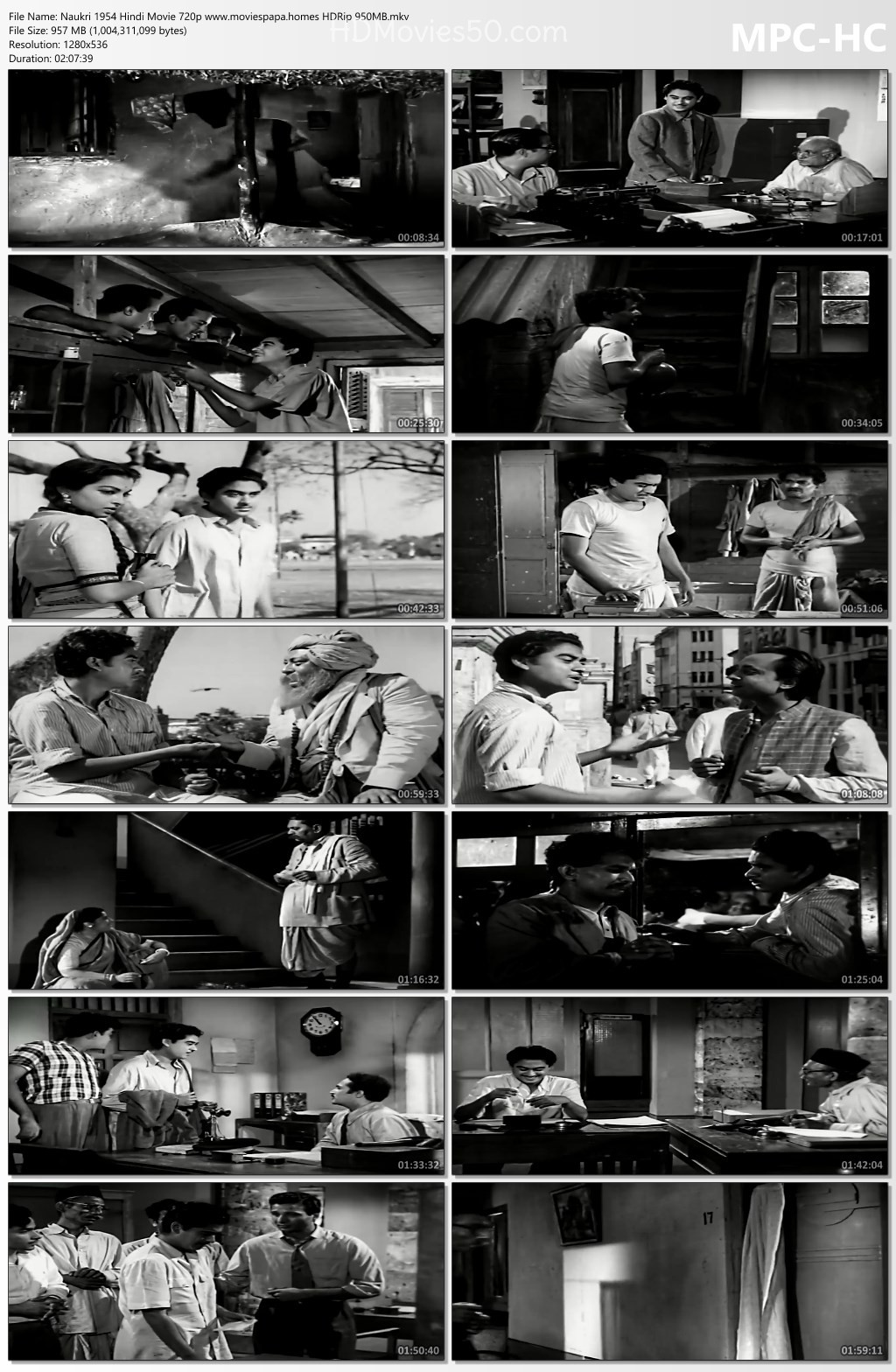